The Institute had repute for providing scientific training in Hindustani Classical Music, and the students had the opportunity to perform with the master himself on several occasions.

After his demise, his disciple Sh. Suresh Wadkar, decided to fulfill Guruji’s dream of establishing a Gurukul, a place where the music aspirants get the benefit of residing and learning music. Ajivasan continues to provide Gurukul facility to students who wish to devote themselves to Hindustani Classical Music, which is a key aspect of our Indian Culture.

Today, the institute trains about 900 students in Hindustani Vocals,Instrumental as well as in popular classical dance forms like Kathak and Bharatnatyam.

Ever since Ajivasan was formed, we always believed in taking up social responsibilities towards the under privileged students & kids with Special needs. At the moment, Ajivasan gives free education to approximately 100 such students and we wish to reach out to more such deserving students to give them a better future. Ajivasan is also supporting NGO’s like Salaam Bombay to provide free education to under privileged kids.

Ajivasan established Uttam Vag-geykar Award in the year 2000. This award recognizes the stalwarts of Indian Music. In the last 17 years, this award has been received by the likes of Smt. Lata Mangeshkar, Smt.KishorieTai Amonkar, Sh. Zakir Hussain, Pandit Birju Maharaj, Pandit Hari Prasad Chuarasia and many more such eminent personalities.

The institute also houses a recording hub by the name Ajivasan Sounds.Each of the three studios has state-of-the-art equipment for training students in professional singing and for recording music tracks, film songs,TV & Radio ads, promos, jingles and film background score.

Over the last many years, Ajivasan has been creating many events & workshops by inviting the stalwarts of Hindustani Music to perform and help us in spreading the Hindustani Music & Culture. We also help music students to interact and learn from the maestros themselves. Legends who performed at Ajivasan in the recent past are Smt. Hema Mailini, Smt. Girija Devi, Ustad Zakir Hussain, Pandit Shiv Kumar Sharma,Pandit Hariprasad Chaurasia and Ustad Rashid Khan.

Ajivasan has always believed and demonstrated the true essence of Guru-Shishya Parampara where a Guru passes on his knowledge of Music to his disciples hoping that they learn to live the art. Sh. Suresh Wadkar ji carried forward the legacy of his Guru Acharya Jialal Vasant and has since then been spreading the message of Hindustani Classical Music to thousands of students.

It has been Ajivasan’s continuous endeavor to keep educate and spread Hindustani Music, Culture & Arts across society. And this year Ajivasan wishes to reach out to the government schools in Mumbai and train their teachers and certify them to further spread right knowledge to their students using the right teaching techniques developed by Ajivasan over the years. 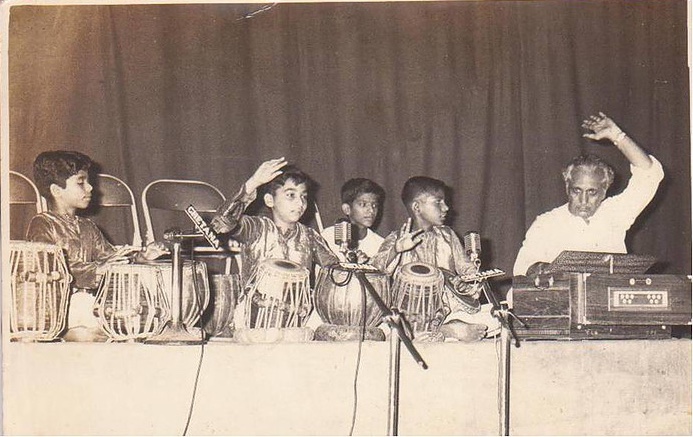 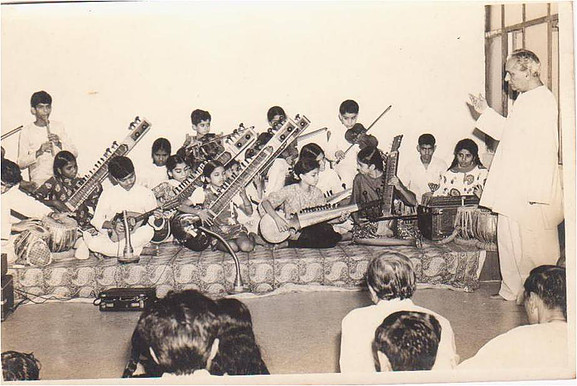 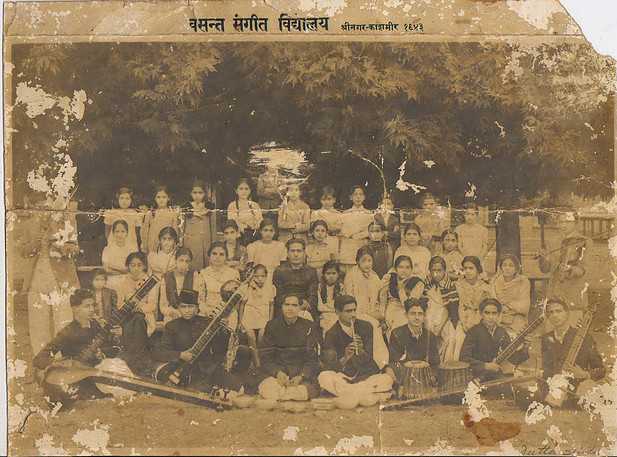 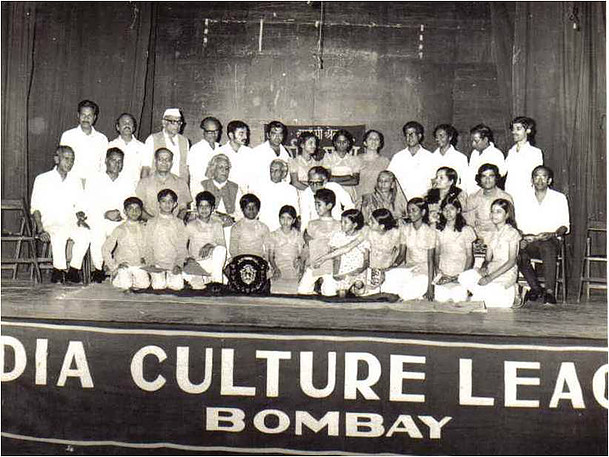 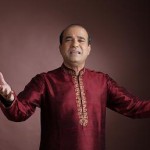 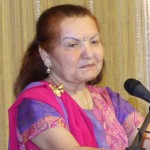 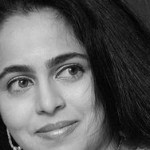 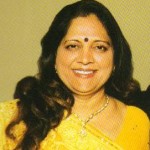 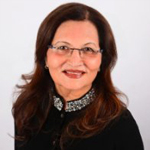 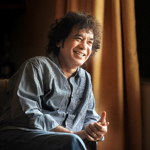 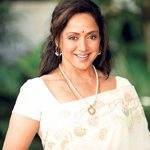 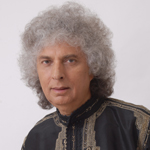 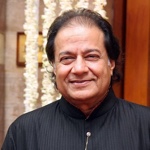 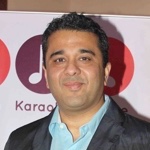 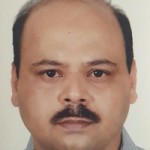 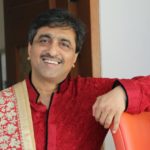 Stay updated with our newsletter!